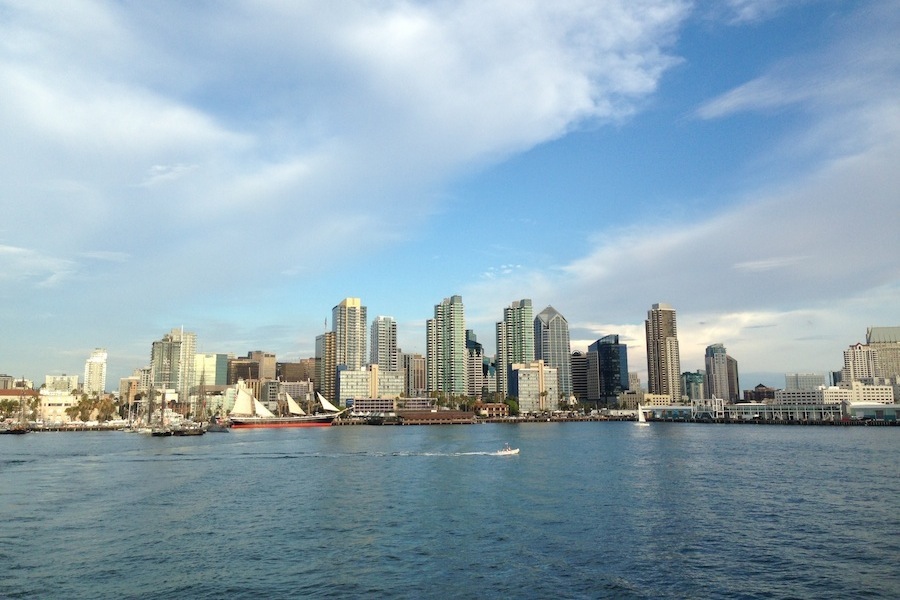 Klotho Therapeutics, a virtual biotech developing a kidney disease treatment based on its proprietary engineered version of the human klotho enzyme, said Thursday it has raised $10 million in Series A financing from San Diego’s Thynk Capital.

Thynk Capital founder and principal Jim Plante also is Klotho’s founder and CEO. Plante is a technology industry veteran in San Diego who has served as the CEO of Bel-Tronics, and as the founding CEO of SmartDrive Systems and Pathway Genomics.

The klotho gene was identified in 1997, and encodes a protein that is produced primarily in the kidney. Studies in mice have shown that a defect in klotho expression can lead to a syndrome resembling aging, whereas the over-expression of klotho in mice can extend life. Such findings led scientists to name the gene after Clotho, one of the three fates in Greek mythology who spun the thread of life.

“What we’re doing is using recombinant technology to create molecules that are very similar to natural klotho,” Klotho’s chief development officer, Bill Rammage, told me Thursday. “The natural molecule has some limitations.”

“Although klotho was originally identified as a gene related to aging, about 80 percent of klotho is made in the kidneys, and we think that kidney disease is a more suitable initial target for a small biotech,” he added.

Chronic kidney disease affects approximately 14 percent of the U.S. population, according to the National Institute of Diabetes and Digestive and Kidney Diseases. The condition can progress to kidney failure, which requires patients to undergo dialysis or a kidney transplant to survive. Besides kidney disease, Klotho says its version of the protein could be used to treat diabetes, and even some cancers. Proceeds of the $10 million financing will be used to produce klotho in sufficient quantities for necessary pre-clinical and clinical studies.

In a statement Thursday, Klotho said it has worldwide patents pending on versions of modified and recombinant klotho that can be readily manufactured using standard cell culture technology.
The pre-clinical stage company said its funding announcement coincides with a scientific presentation by Ming Chang Hu, an associate professor at the University of Texas Southwestern Medical Center in Dallas, TX, at an American Society of Nephrology conference in New Orleans this week. According to Hu, a member of Klotho’s medical advisor board, “acute kidney injury is a state of acute klotho deficiency.”

The company’s statement quotes Plante as saying, “We believe klotho protein has the potential to transform the treatment of [acute kidney injury] and be the first drug to slow the progression of chronic kidney disease that affects up to 40 million people in the US.”